Standard with a 10-year warranty 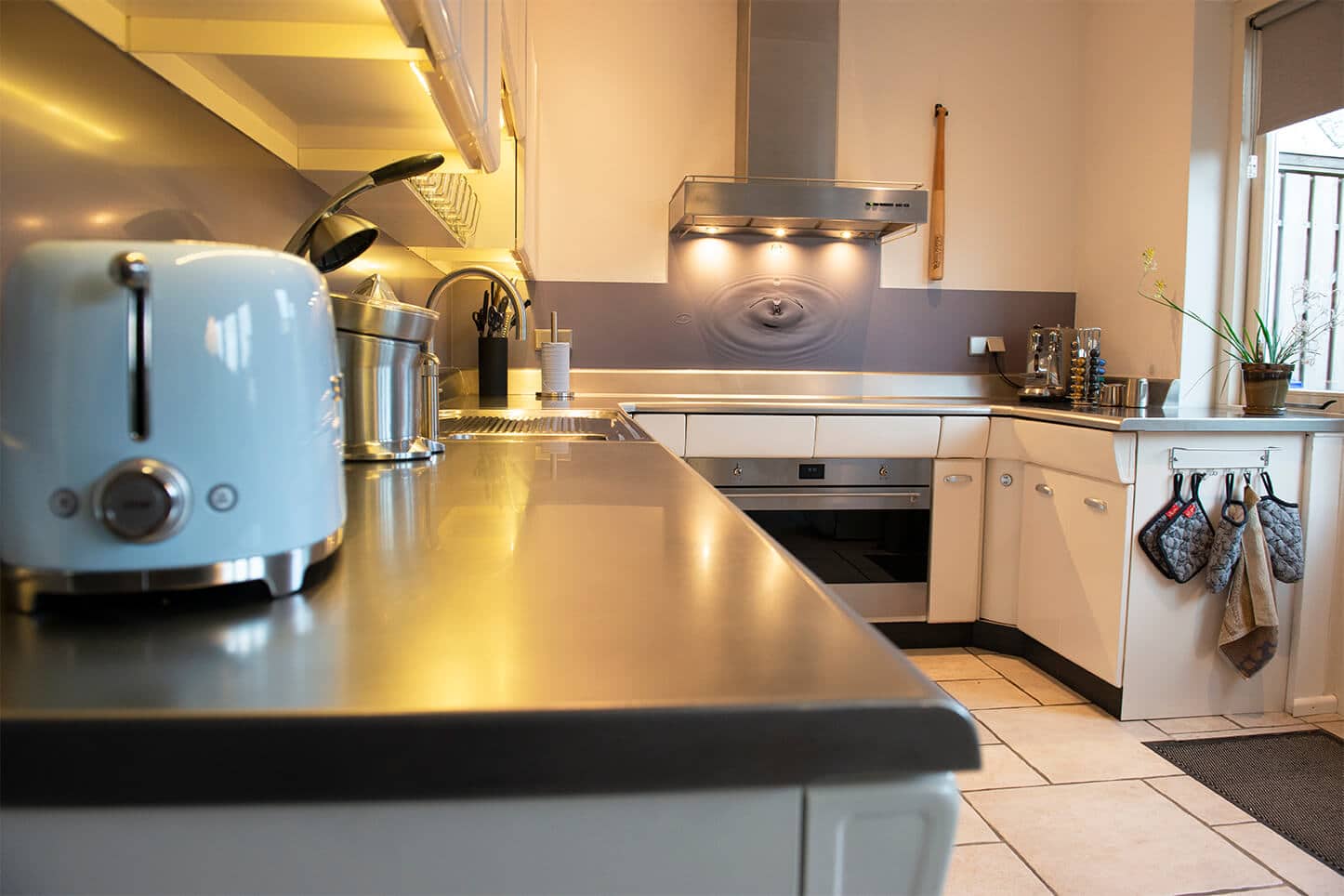 We would like to introduct to you, our American Kitchens, the revolutionary design from 1953 by Raymond Loewy, which over time has become a sought-after collector’s item and to which an exhibition was devoted as a design and art object in the Stedelijk Museum.

A striking feature of this American kitchen is its streamlined shape with rounded, handle-less drawers. The radical and progressive use of materials such as metal and vinyl, as well as the modular construction and the multifunctional character, are also very striking. 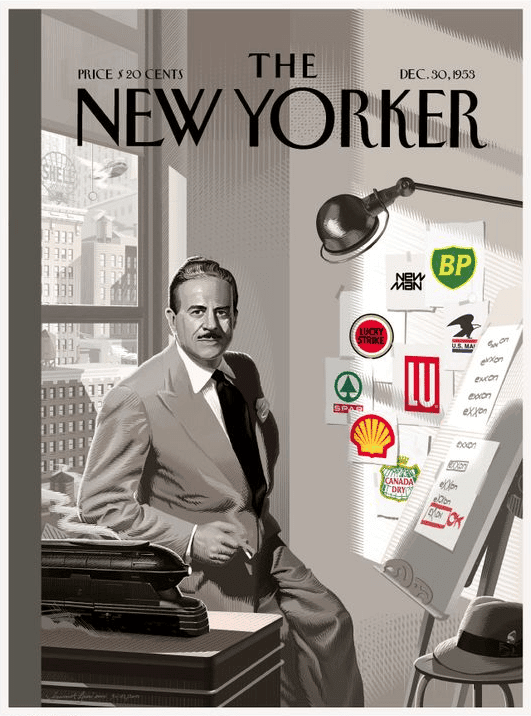 Raymond Loewy, the legend behind the American Kitchen

Raymond Loewy (1893-1986) was a French-born American industrial designer, hailed by the press as “The Man Who Shaped America”, “The Father of Streamlining” and “The Father of Industrial Design”. He achieved fame for his extensive oeuvre of work with numerous designs in a wide variety of industries.

In addition to American kitchen, there are more iconic designs of his hand, such as the Shell, Exxon, TWA and the former BP logos, the Greyhound Scenicruiser bus, Coca-Cola bottles and vending machines, the Lucky Strike package, the Studebaker Avanti, Locomotives for Pennsylvania Railways, the interior of Boeing Air Force One for President John F. Kennedy, as well as the interior of NASA’s Skylab One space station, just to name a few classics from the scope of his legendary works.

More information about our American Kitchens

Are you impressed by the classic design of our American Kitchens and do you want to know more?
Do not hesitate and contact us!

It is our aim to realize an American Kitchen completely according to your wishes, together with you.

We are happy to provide expert and creative advice when drawing up and designing your American Kitchen, equipped with all modern equipment and conveniences.

Together with you, we will do everything we can to maintain this timeless and iconic look of a kitchen. 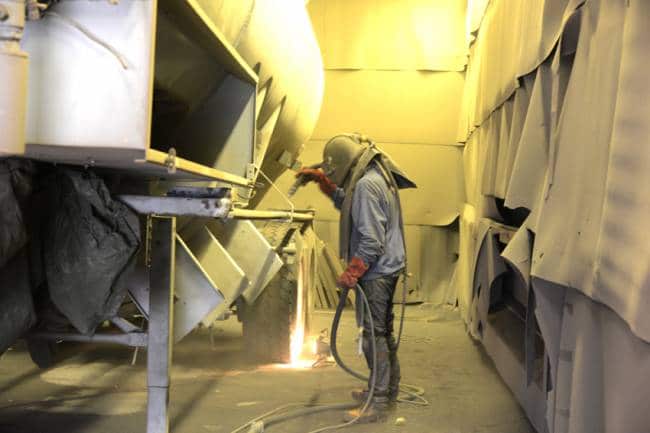 Make an appointment and visit our showroom

We are located at Motorkade 8B in Amsterdam-North. View various American Kitchens in our showroom and discuss your wishes and the possibilities for this amazingly beautiful, classic design kitchen!

Google Rating
4.7
Based on 31 reviews

Emma Bachman
21:39 24 Jul 20
Super wonderful company! I have an original American Kitchen in my home that I'm in love with. Unfortunately, the previous owners of the house broke all of the hinges, leaving the cabinets in very poor shape. Thankfully the wonderful people at American Kitchens agreed to send me new hinges for my kitchen for just the cost of shipping! Now I can keep my beautiful, original cabinets where they belong.

Francesc Marques
14:46 25 Apr 18
This fantastic American kitchen team Bass & Michel did a great job. They did the installation of my kitchen in Barcelona into two days in and I’m very happy with my American-style kitchen!

Visit our showroom at Motorkade 8B, 1021 JR, Amsterdam (by appointment only)